Harry Potter is coming to Scentsy

You are here:
New Products 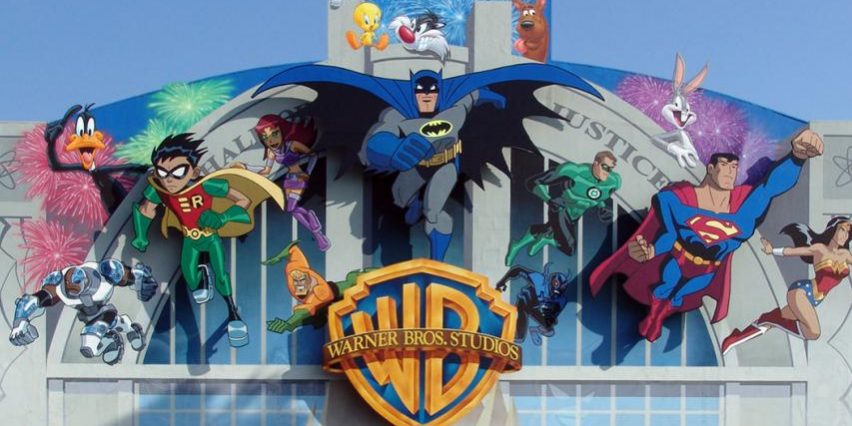 In their end of month call held live at 2am BST on Tuesday 1st June, Orville and Heidi Thompson announced that Scentsy had partnered with Warner Bros.

They added that whilst they could not confirm any dates for any new products, but they have been developing new products with them.

Speculation surrounds which products will be released however there were hints to:

More information will be coming in the next few days/weeks of when the new products will be announced.